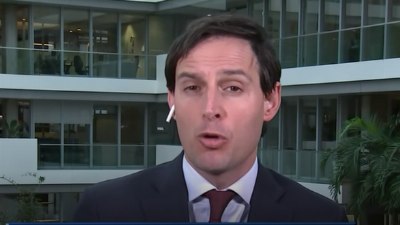 âThe cabinet does not agree with Amnestyâs conclusion that there is apartheid in Israel or the territories occupied by Israel,â Hoekstra wrote on Friday to a group of legislators asking the government to respond to the report.

âApartheid is a specific legal term and a serious international crime, and it is up to a judge to judge whether this is the case,â the Dutch foreign minister wrote. âIn light of the above, the cabinet also rejects the recommendations made by Amnesty in the report.â

Hoekstra pointed out that Germany, the US and the UK rejected the report, as well, and said that calling Israel an apartheid state does not help resolve the conflict and reach a two-state solution.

âThe Israeli branch of Amnesty International â which has generally been critical of its own government and Israeli policy toward the Palestinians â has also distanced itself from the report in question, as it would be counterproductive and would not improve the situation on the ground,â he added..."
Date
May 2, 2022
Title
Netherlands rejects Amnesty report accusing Israel of apartheid, The Jerusalem Post
Author(s)
Lahav Harkov
Original Source
https://www.jpost.com/israel-news/article-705664
Attachment
Click here to view this article in MS Word/PDF format