U.N. said to be poised to ax whistleblower for exposing Chinese/U.N. wrongdoing 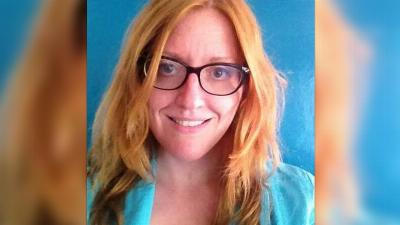 Reilly said this resulted in pressure from Beijing on the dissidents not to make the trip. She said that included pressuring their families which in some cases resulted in arrests, torture and, in one case, a person was reported to have died in detention.

Last week, a letter demanding action was sent to U.N. Secretary-General Antonio Guterres from Whistleblowing International Network (WIN) that called on him 'to immediately suspend any further action being taken against' Reilly.

The letter also noted that, 'It is essential that the United Nations â as the international upholder of human rights globally - take responsibility for any failure to protect human rights defenders, and we call for a full, credible, and independent investigation of Ms. Reillyâs original concerns about the potentially harmful consequences of OHCHR (Office of the U.N. High Commissioner for Human Rights) staff sharing names of vulnerable human rights activists with the Chinese authorities.'..."
Date
August 25, 2021
Title
U.N. said to be poised to ax whistleblower for exposing Chinese/U.N. wrongdoing, Fox News
Author(s)
Ben Evansky
Original Source
https://www.foxnews.com/world/un-whistleblower-exposing-chinese-un-wrongdoing
Attachment
Click here to view this article in MS Word/PDF format