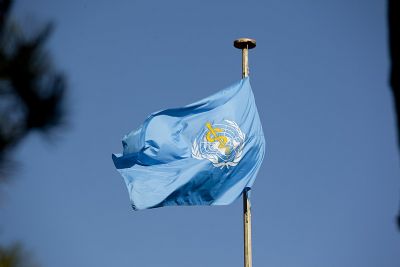 In a Monday letter to WHO Director-General Tedros Adhanom Ghebreyesus, Mr. Trump said the organization has shown an 'alarming lack of independence' from Beijing and failed to adequately respond to the coronavirus pandemic.

'It is clear the repeated missteps by you and your organization in responding to the pandemic have been extremely costly for the world,' Mr. Trump wrote. 'The only way forward for the World Health Organization is if it can actually demonstrate independence from China.'
...
The president had suspended contributions to the group in April pending an internal review of the WHO's response to the pandemic. The four-page letter details the results of that review.