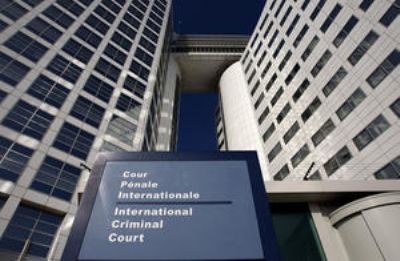 Their accusations against Israel include allegations of abuses which occurred in Gaza during last year's war, and additional alleged crimes that have taken place in the Palestinian Authority territories since 2014.

The first files are to be submitted on June 25 for review by the board, Palestinian Authority official Ammar Hijazi was quoted as saying by AFP..."
Date
June 18, 2015
Title
Palestinians to Submit First Files to ICC in Hopes of Prompting Case Against Israel, The Jerusalem Post
Original Source
http://www.jpost.com/Arab-Israeli-Conflict/Palestinians-to-submit-first-files-to-ICC-in-hopes-of-prompting-case-against-Israel-406507
Attachment
Click here to view this article in MS Word/PDF format