388 US Lawmakers Urge Veto of UN Initiatives Biased Against Israel 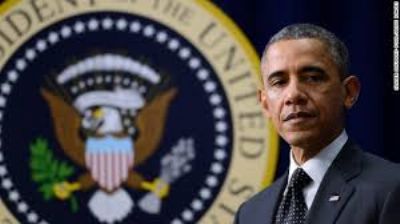 In a letter sent to Obama on Thursday, 388 House members say one-sided initiatives may come up at the U.N. in the coming months. They say these proposals should be vetoed because they can block the two sides from resuming the direct negotiations that are the key to resolving their complicated differences...