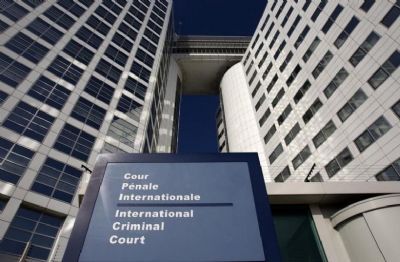 Pretoria last year announced its intention to leave after the ICC criticised it for disregarding an ICC order to arrest Sudanese President Omar Hassan al-Bashir, who is accused of genocide and war crimes, when he visited South Africa. Bashir has denied the accusations.

The United Nations on Friday confirmed receipt of South Africa's withdrawal from the ICC, which will take effect one year from Oct. 19, spokesman Stephane Dujarric said, making it the first country to quit the Rome Statute...

The announcement puts new pressure on the world's first permanent war crimes court, which has had to fight off allegations of pursuing a neo-colonial agenda in Africa, where all but one of its 10 investigations have been based..."
Date
October 21, 2016
Title
South Africa to Quit Troubled U.N. War Crimes Court, Reuters
Author(s)
Joe Brock
Original Source
http://uk.reuters.com/article/uk-safrica-icc-idUKKCN12L01L?il=0
Attachment
Click here to view this article in MS Word/PDF format