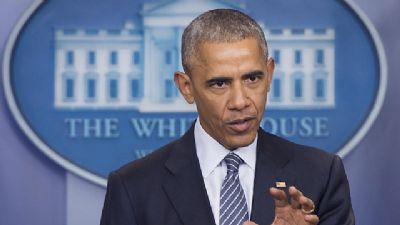 Obama is considering several options suggested by his advisors at the National Security Council. One option would be giving the US's support to a UN Security Council resolution against Israeli settlements or on the two-state solution. Alternatively, the outgoing president could settle for only a declarative act, like a speech presenting the main points of his administration's stance on the conflict. A third option would be to do nothing.