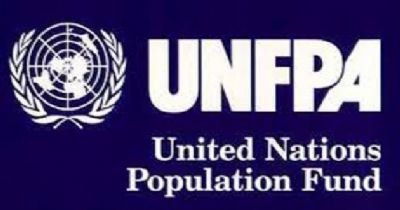 "The State Department said on Monday it was ending U.S. funding for the United Nations Population Fund, the international body's agency focused on family planning as well as maternal and child health in more than 150 countries.

In a letter to U.S. Senate Foreign Relations Committee Chairman Bob Corker, the State Department said it was dropping the funding because the U.N. Population Fund (UNFPA) 'supports, or participates in the management of, a program of coercive abortion or involuntary sterilization.'

The cut marks U.S. President Donald Trump's first move to curtail funding for the United Nations and is likely to raise further questions about how deep those cuts will eventually go throughout the organization, where the United States is the top donor...

The cut follows Trump's proposed 28 percent budget reduction for diplomacy and foreign aid, including an unspecified reduction in financial support for the United Nations and its agencies, announced last month.