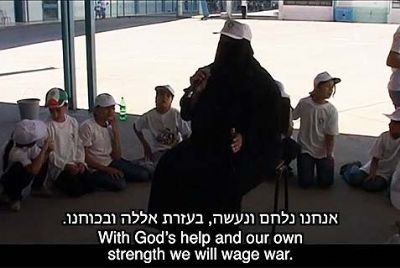 Despite the fact that UNRWA spends 57% of its operating budget on "education" and only 18% on health, UNRWA health director Akihiro Seita, says: "It is hard to know the exact causes behind the increase in both neonatal and infant mortality rates, but I fear it is part of a wider trend. We are very concerned about the impact of the long-term blockade on health facilities, supplies of medicines and bringing equipment in to Gaza."

Dr. Seita failed to note the purpose of the blockade is to prevent Hamas from importing rockets, missiles, and other weapons intended to be used to kill Israeli infants - and their mothers and fathers.
Date
August 13, 2015
Title
New UN Agency Report Shows ‘Unprecedented’ Rise in Infant Mortality in Gaza, United Nations
Original Source
http://www.un.org/apps/news/story.asp?NewsID=51625#.Vc4mN5WFOM9
Attachment
Click here to view this document in MS Word/PDF format