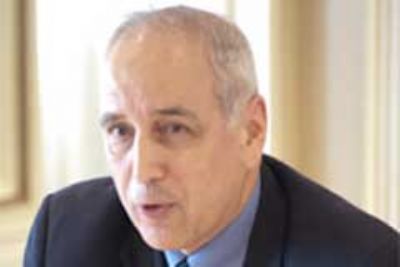 In the words of the press release:

"I am concerned about the escalation of violence that began last September, and about the many deaths, both Palestinian and Israeli, that resulted from this violence. I would urge the Israeli authorities to thoroughly investigate cases which may have amounted to an excessive use of force or to an extrajudicial killing, and to ensure that genuine accountability is made a priority. I am particularly concerned by the recently published police regulations which state that Israeli police forces may react to stone throwing with live ammunition. Use of deadly force should only be used in extremely limited cases â only when a law enforcement officer is faced with a life-threatening danger. It is clear that the longstanding Occupation continues to affect a broad spectrum of rights under international law, and to hinder the economic and social development of the Occupied Palestinian Territory, including East Jerusalem. "
Date
July 20, 2016
Title
End of Mission Statement of the UN Special Rapporteur On the Situation of Human Rights in the Palestinian Territories Occupied Since 1967, Office of the High Commissioner for Human Rights
Original Source
http://www.ohchr.org/EN/NewsEvents/Pages/DisplayNews.aspx?NewsID=20291&LangID=E
Attachment
Click here to view this document in MS Word/PDF format