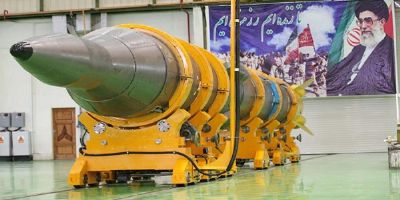 The UN body dedicated to nuclear disarmament has elected Iran to its 2017 session executive board - despite Iran's pursuit of nuclear weapons. The election took place on April 3, 2017, at the opening 2017 session of the UN Disarmament Commission, a body of the UN General Assembly composed of all UN member states charged with the task of issuing recommendations and guidelines on disarmament issues. Libya, which the U.S. State Department notes suffers from "failure of the rule of law" and "an absence of effective governance, justice, and security institutions," was elected as a Vice-Chair of the Disarmament Commission.

According to the UN press release of the meeting: