The pandemic of United Nations antisemitism on U.N. "Day of Solidarity with the Palestinian People" 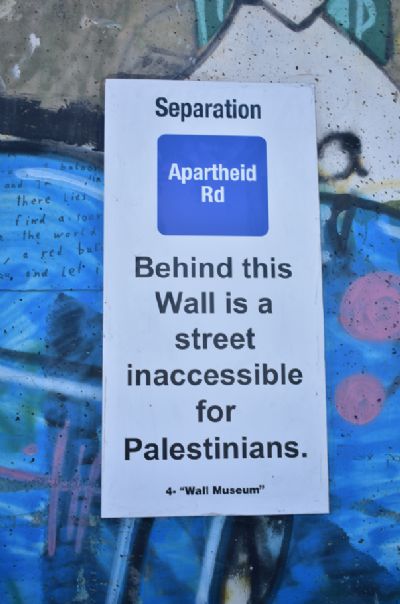 A photo from the online exhibit
The pandemic of United Nations antisemitism on U.N. "Day of Solidarity with the Palestinian People", December 1, 2020. The online U.N. exhibit includes:

"The objectives today are not different from those set by the Zionist movement very early on, when it had appeared in Palestine: to have as much of Palestine as possible with as few Palestinians in it as possible. The tactics keep changing. In 1948 it was achieved through ethnic cleansing; up to 1967 by imposing military rule on the Palestinian minority in Israel; after 1967 by incarcerating the Palestinians in the West Bank and the Gaza Strip in a huge mega-prison[...] These goals have not been completed because of Palestinian steadfastness and struggle, and hence they will continue to be the tactics in the 21st century. Illan Pappe, 5 July 2013"
Date
December 1, 2020
Title
The pandemic of United Nations antisemitism on UN “Day of Solidarity with the Palestinian People”
Original Source
https://www.un.org/en/exhibits/exhibit/writing-on-wall-annexation