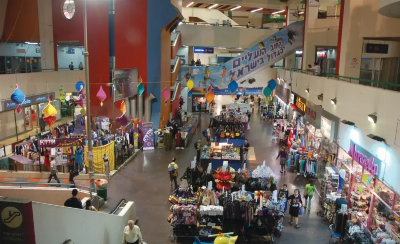 An attempted terror attack by a 14-year-old Palestinian teen was thwarted by security guards at the Tel Aviv Central Bus Station on Thursday morning, N12 reported.

A man reported the Palestinian teen to security guards at the station after he acted in a suspicious manner.

Security guards who arrived at the scene detained the boy after detecting a kitchen knife under his jacket.

The Palestinian was eventually arrested by Israel Police and will be interrogated by officers.

Terror attacks have become rampant over the last few weeks in Israel. However, they have mostly been contained in Jerusalem and the West Bank.