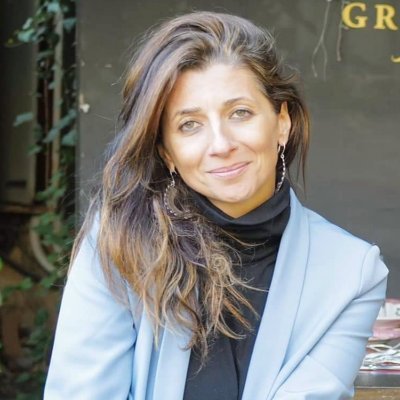 Francesca Albanese (Photo courtesy Twitter)
"Disturbing anti-Israel posts by the new UN Special Rapporteur for Palestine raise further questions about her suitability for the role following the controversy over her appointment last week.

Israel has already objected 'in the strongest terms' to Italian legal expert Francesca Albanese being chosen for what is at least nominally a politically neutral role.

She has described Israelâs 'occupation' as a 'colonial project that has turned into apartheid'.

In one post in 2015, she celebrated terrorist Leila Khaled, a leader in the Popular Front for the Liberation of Palestine.

The same year, she shared a story about a border official in Latin America who drew a picture of a penis on the passport of an Israeli citizen and wrote 'Viva Palestinia'.