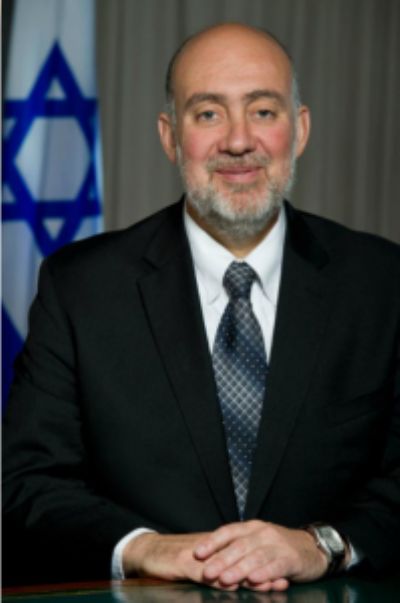 Prosor, who has just completed four years of service at the UN, called the organization's effectiveness into question, painting it as toothless. 'Is the UN taking a leadership role in the Iranian matter?' he asked rhetorically. 'Is the UN really providing a solution to what is happening in Syria? There is a genocide going on there. The UN, really, when it comes to the central conflicts in the world today, is not part of the forefront of the solutions to these conflicts, and this springs forth from its composition.'

He said that while the UN is set up as a parliamentary body, it is actually a 'hypocritical organization that is controlled by the hands of dictators, tyrants and non-democratic nations.'..."
Date
September 16, 2015
Title
UN Run by Dictators, Says Israel’s Outgoing Ambassador, The Algemeiner
Author(s)
David Daoud
Original Source
http://www.algemeiner.com/2015/09/16/un-run-by-dictators-says-israels-outgoing-ambassador-video/
Attachment
Click here to view this article in MS Word/PDF format