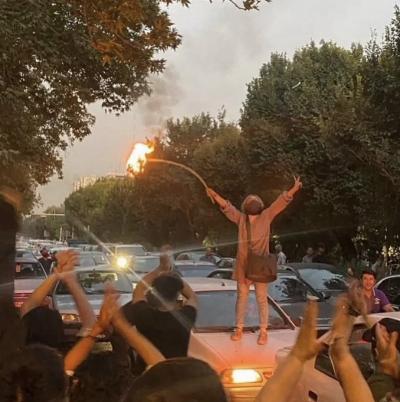 Iranian authorities are beating, firing, and threatening the families of protesters who were detained or killed during the violent suppression of the four-month-long anti-government demonstrations to force them to remain silent, the New York-based Center for Human Rights in Iran (CHRI) said on January 25. "In addition to hanging, shooting, and imprisoning Iranians to crush the protests, Islamic republic authorities are attacking the family members of those they have killed and jailed to silence cries for justice and freedom," CHRI Executive Director Hadi Ghaemi said in the statement.